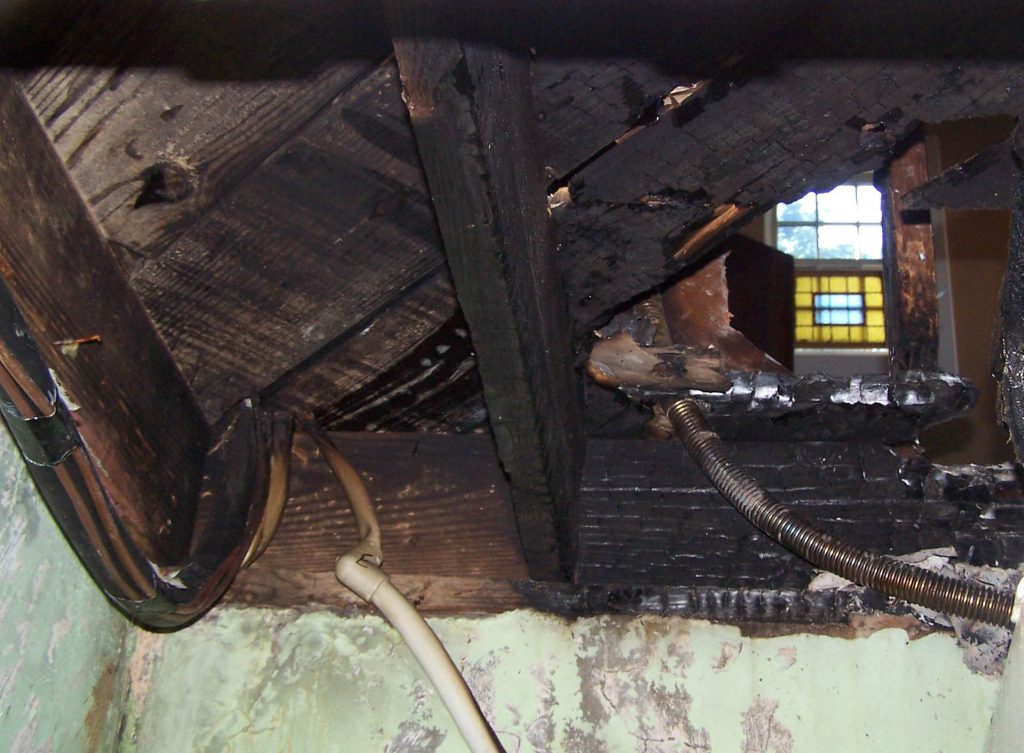 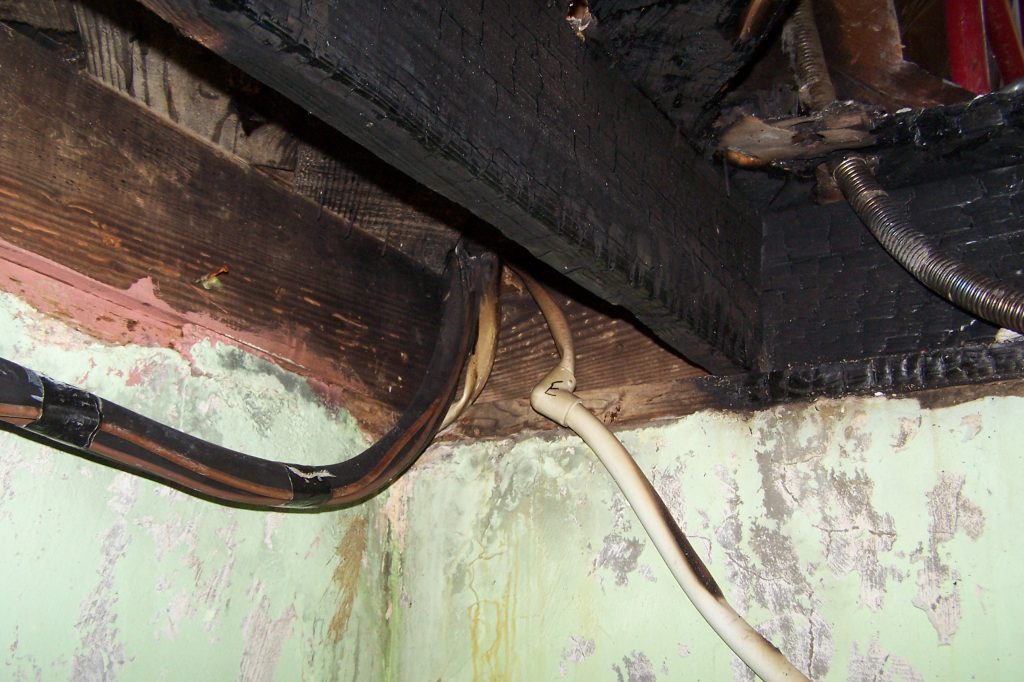 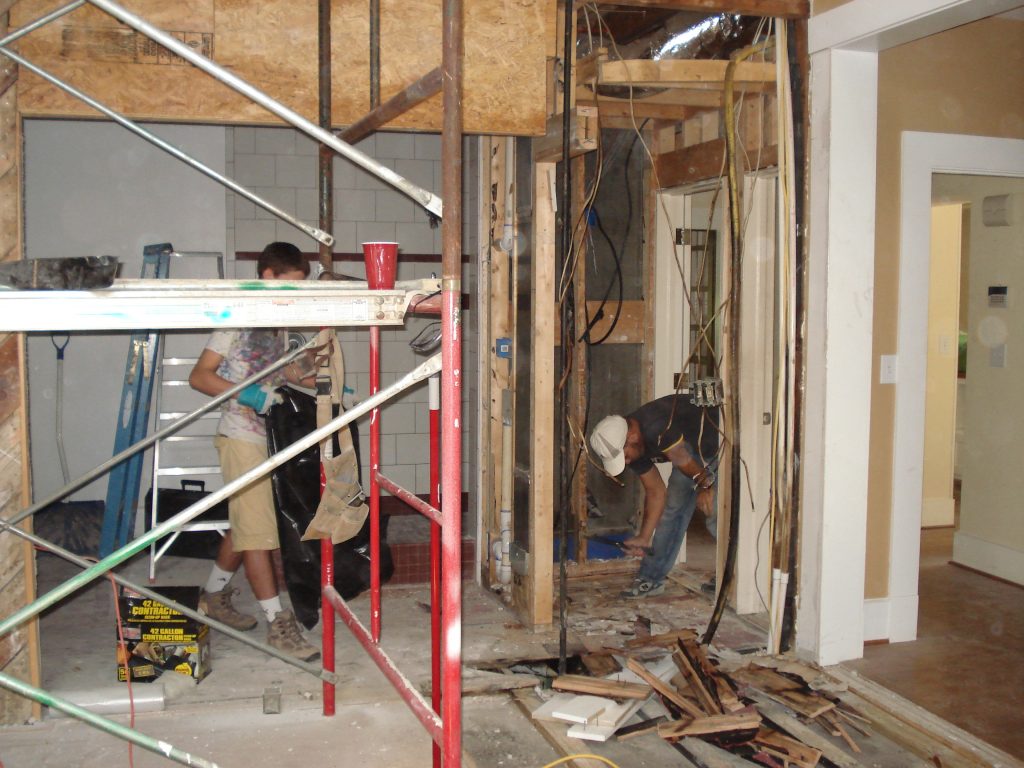 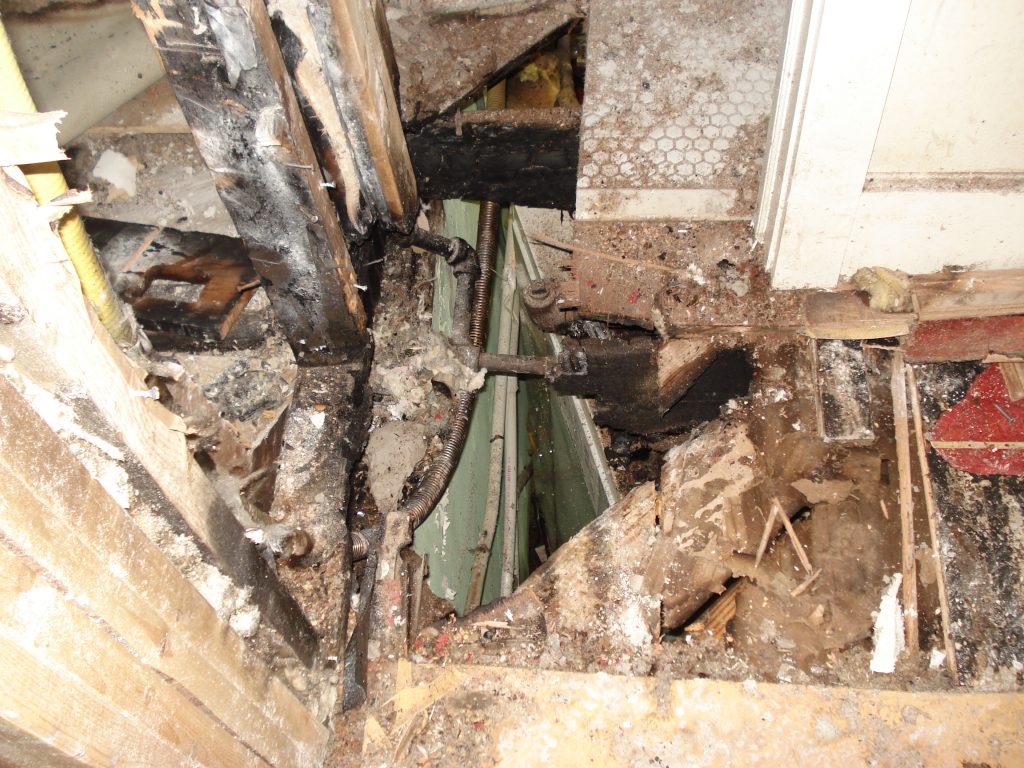 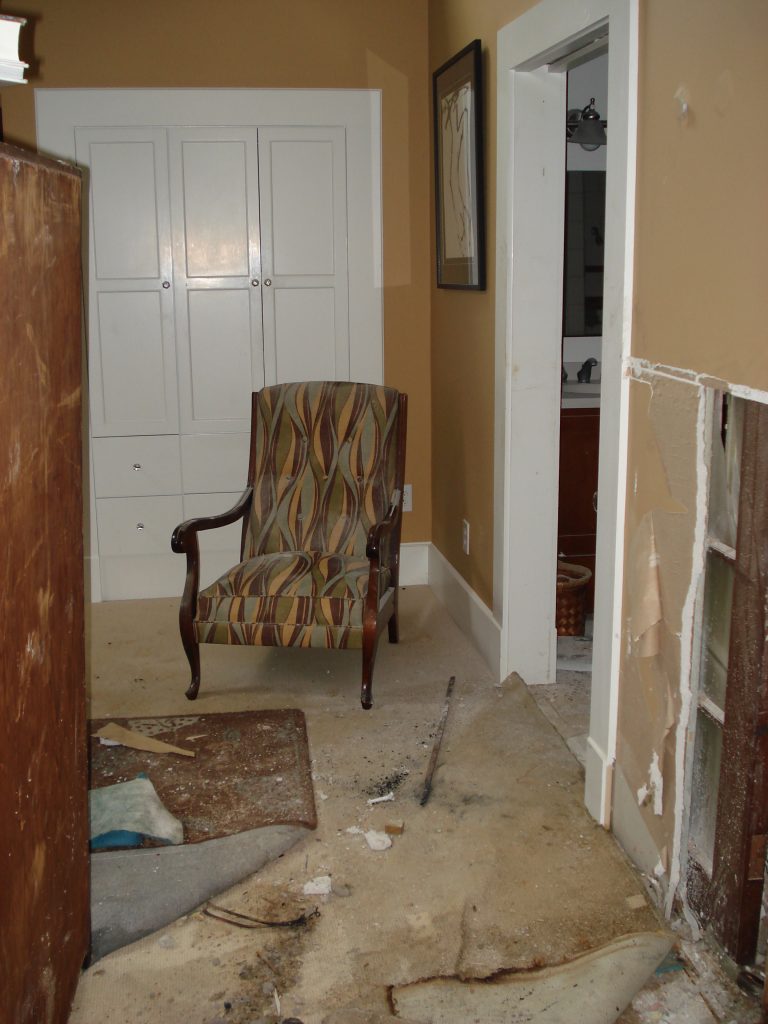 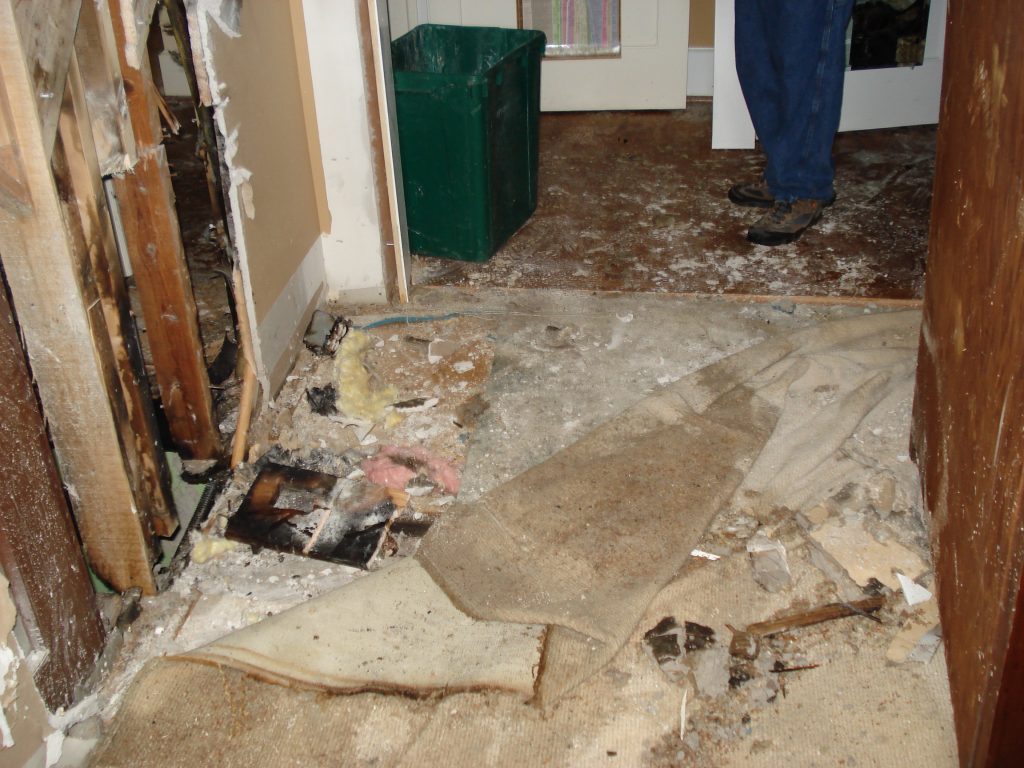 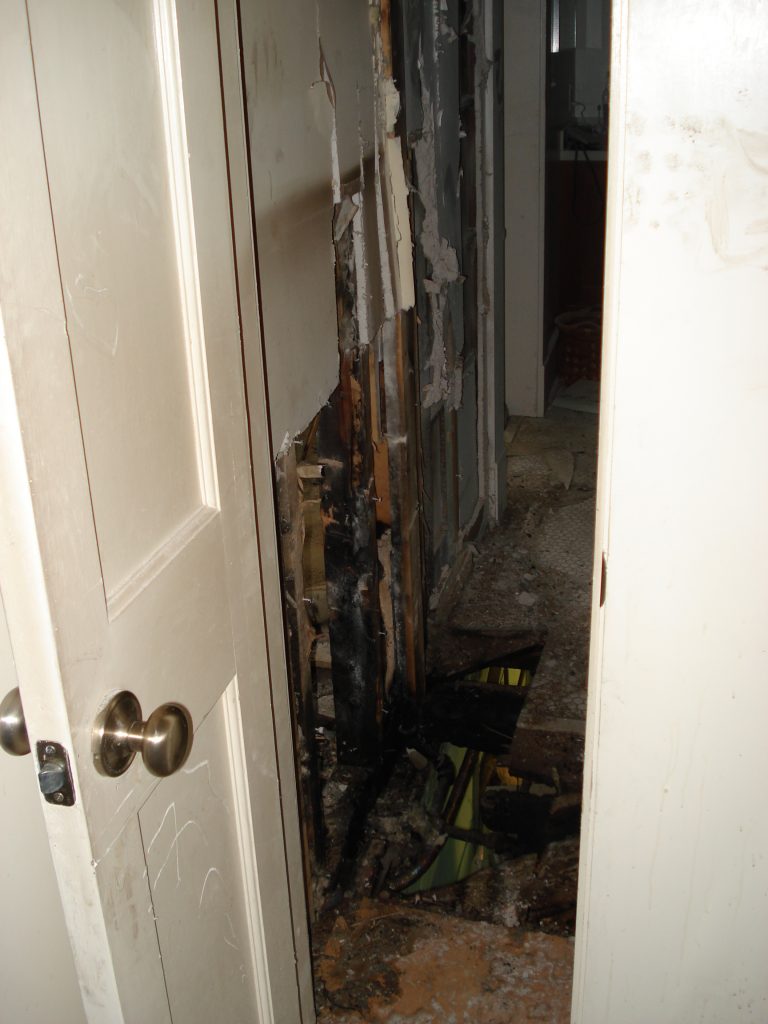 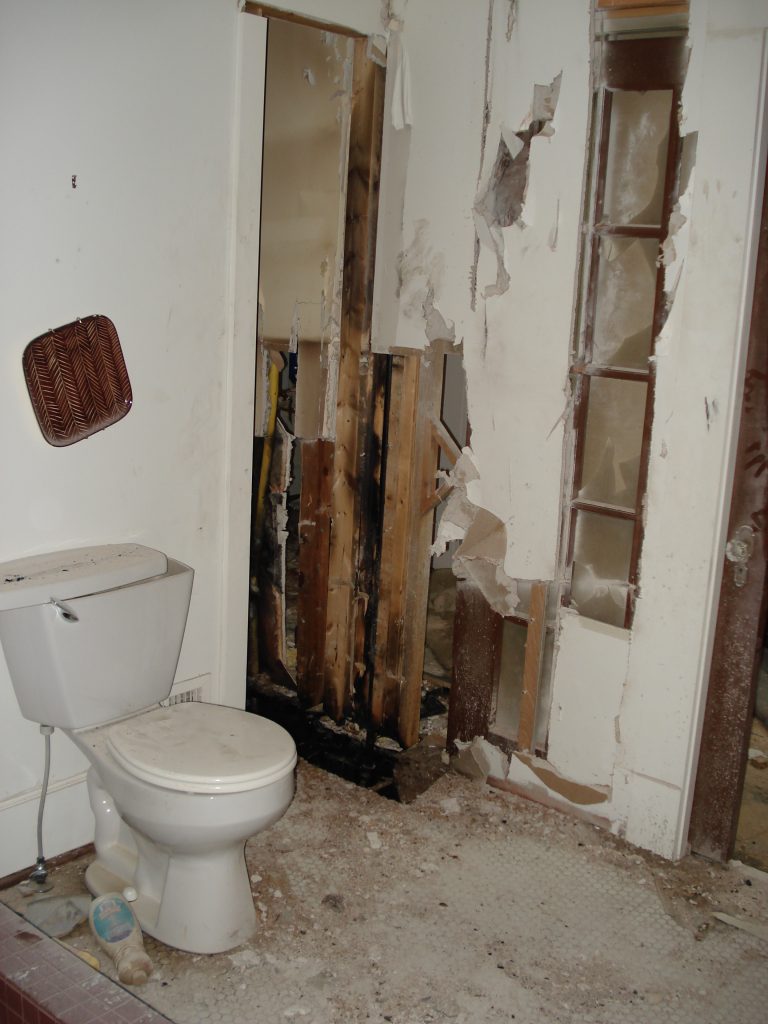 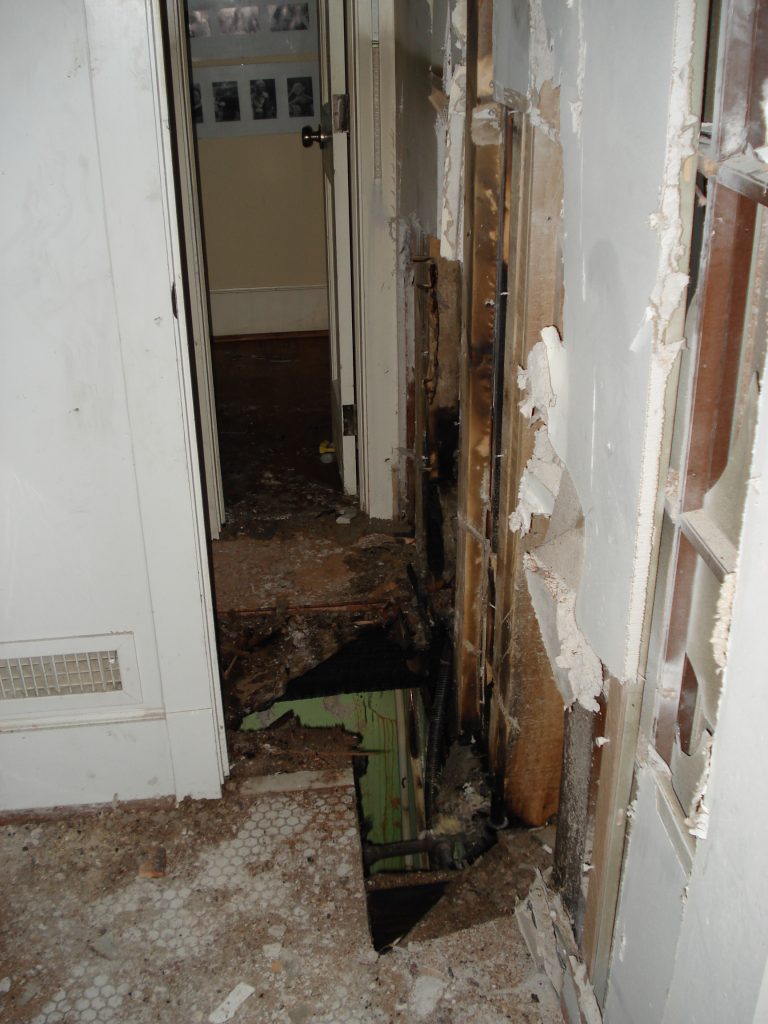 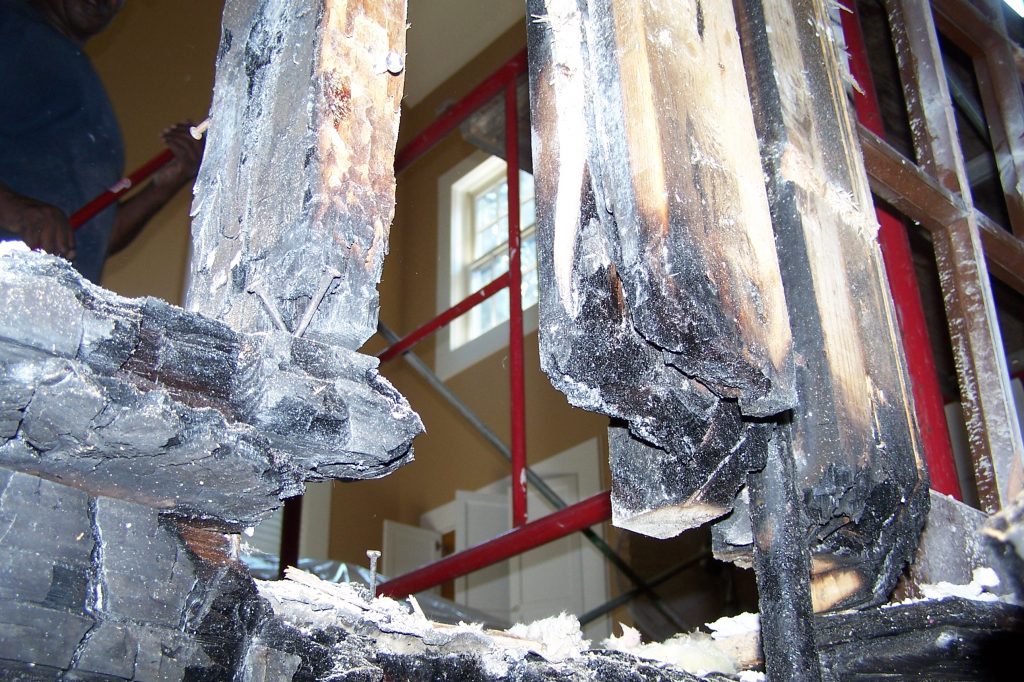 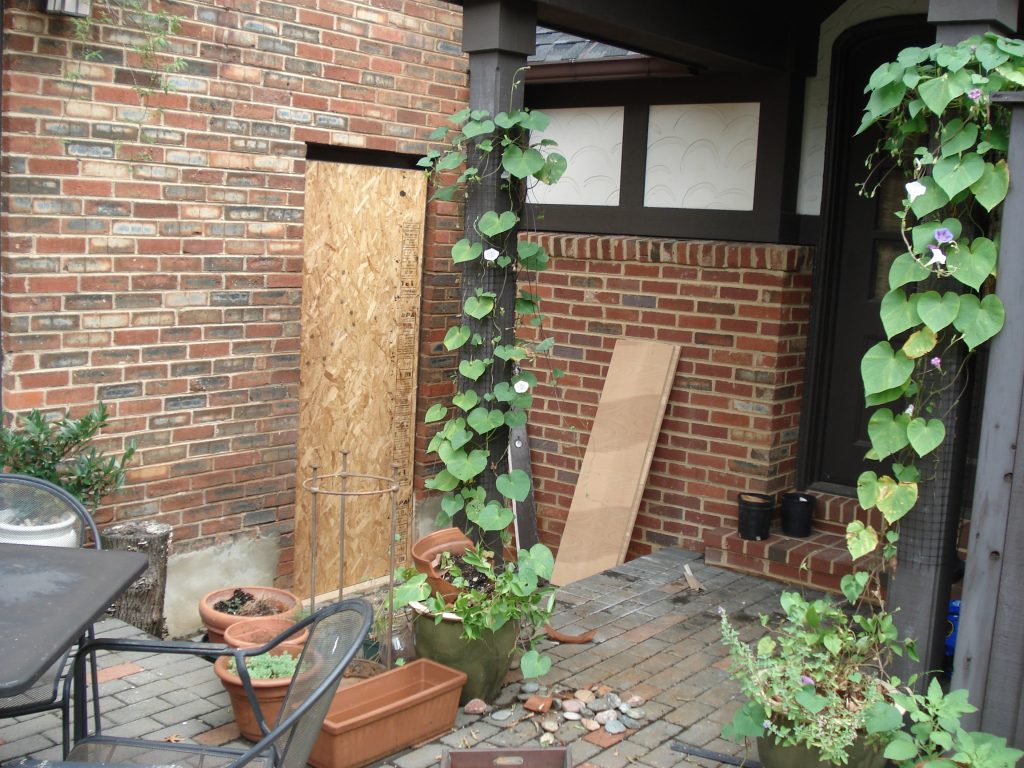 In 2004, Building Specialists finished a major renovation and an addition to this lovely South Roanoke home. In 2012, during a severe electrical storm, the home was struck by lightning and caught fire.

Lightning hit the dryer, which was located next to the master suite, and a fire ignited. The homeowners were out of town at the time and their alarm alerted the police and fire department. BSI was called immediately to secure the home after first responders were forced to break down a door and into windows to extinguish the fire. The fire damage was not as extensive as the smoke and water damage requiring a total restoration of the home. BSI worked with the client to document damage and handled communications with the insurance company for fair compensation.