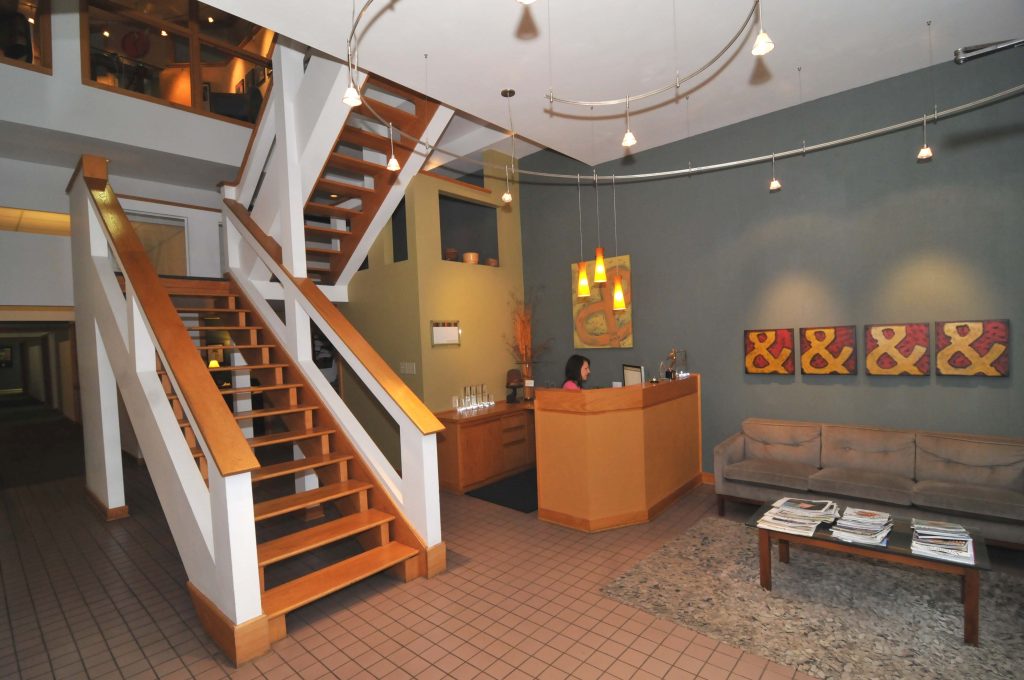 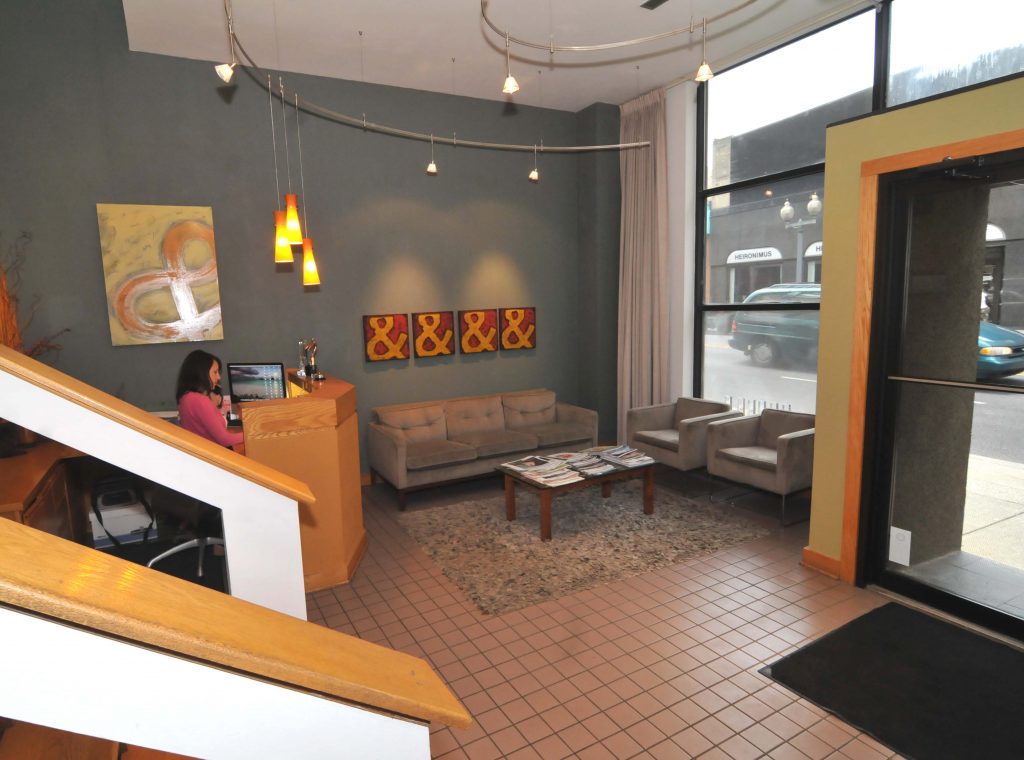 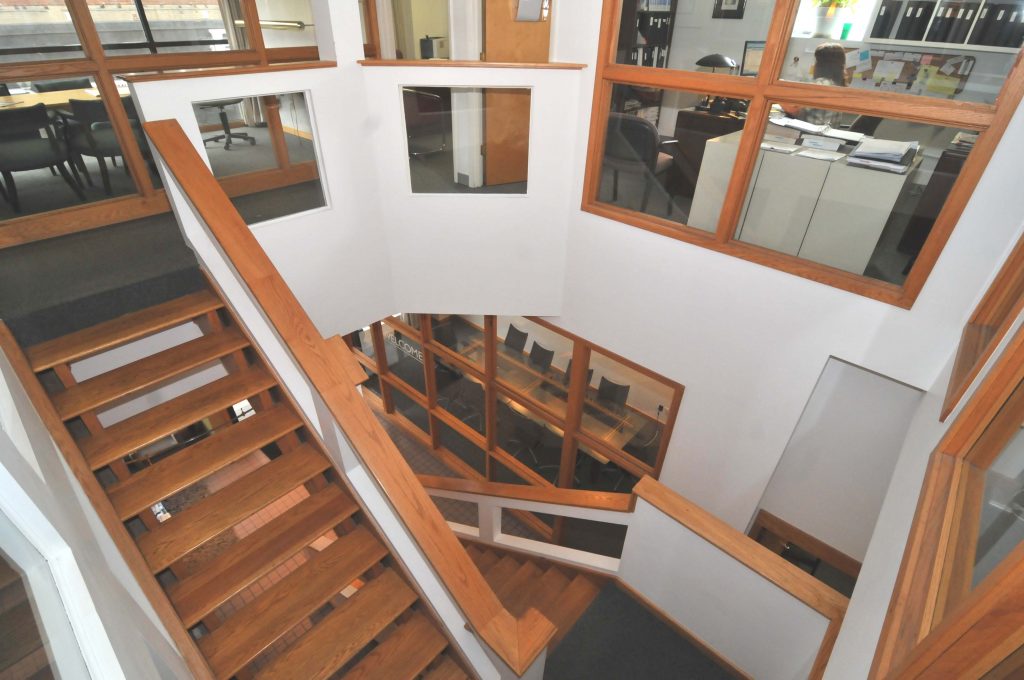 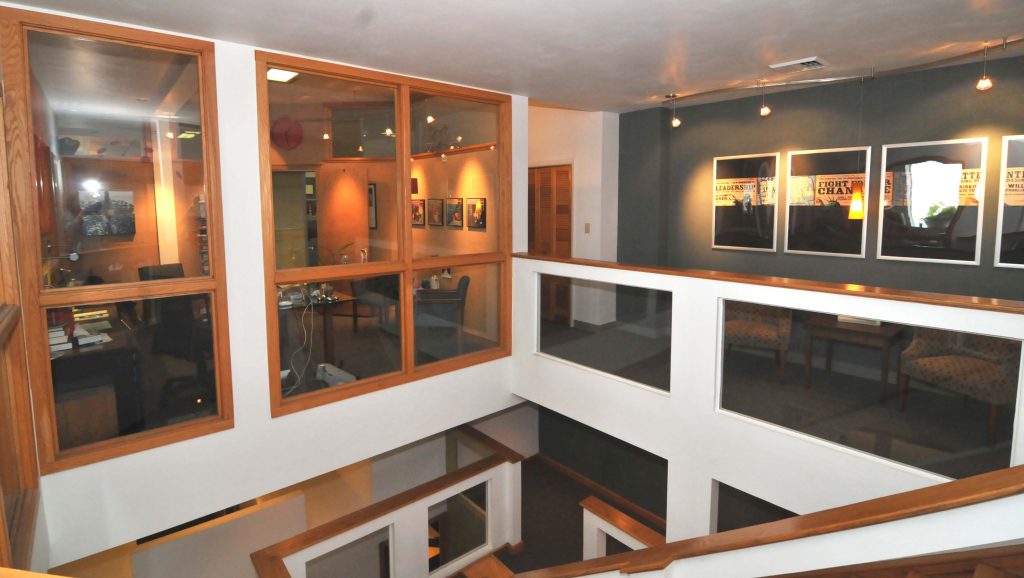 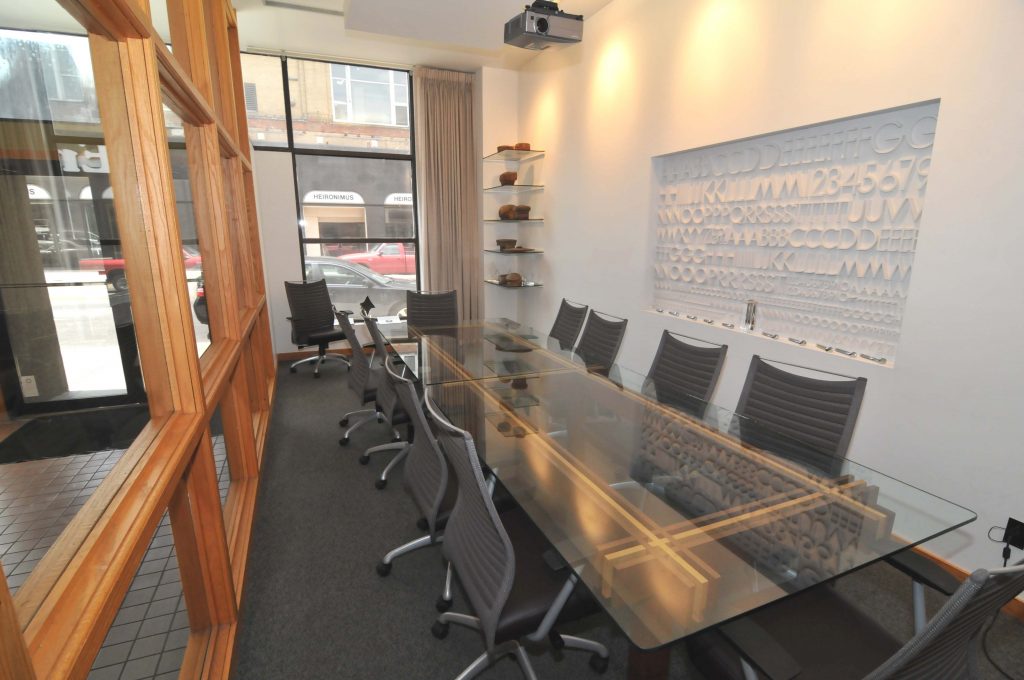 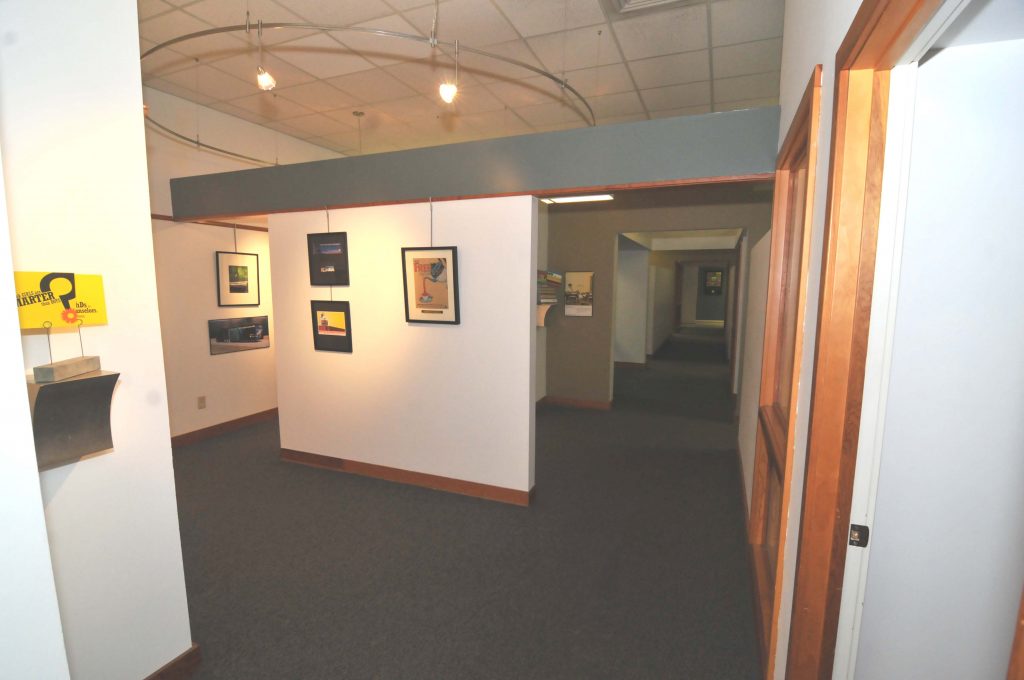 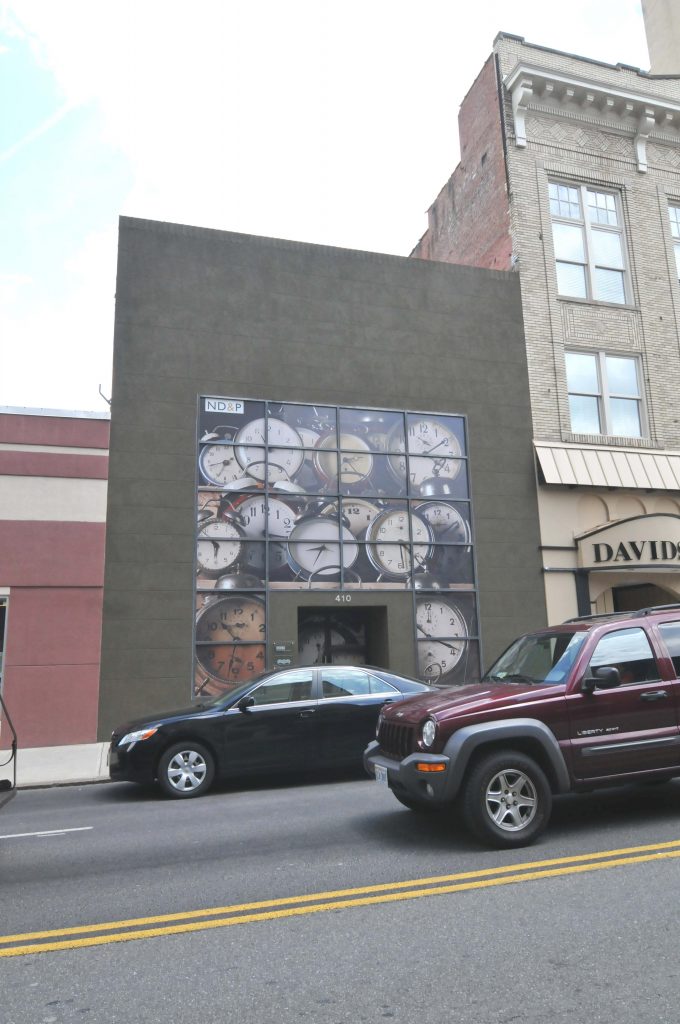 This prominent marketing and public relations firm in Salem purchased an historic two-story building in downtown Roanoke for their new offices. The building had housed a shoe store on the street level and the remains of an old haberdashery were located upstairs. The structure had seen little to no updates for years and the client wanted to open up the building, not only with light, but with a contemporary feel that would speak to the creative work environment that was planned.

Building Specialists began by working with the clients sketch to create a timeless design. The plan called for a complete demolition of the buildings interior. Even the façade of the building was completely opened to allow as much natural light to enter as possible. Cranes were brought in and Jefferson Street was closed off on a Saturday to dismantle the existing store front signage. BSI cut and reinforced a large opening and constructed a beautiful staircase that allowed for flow to the first and second floor. Conference rooms, offices, a kitchen, ADA restrooms, and space for a gallery to display their work, made this 1980’s renovation a premier property in downtown Roanoke.